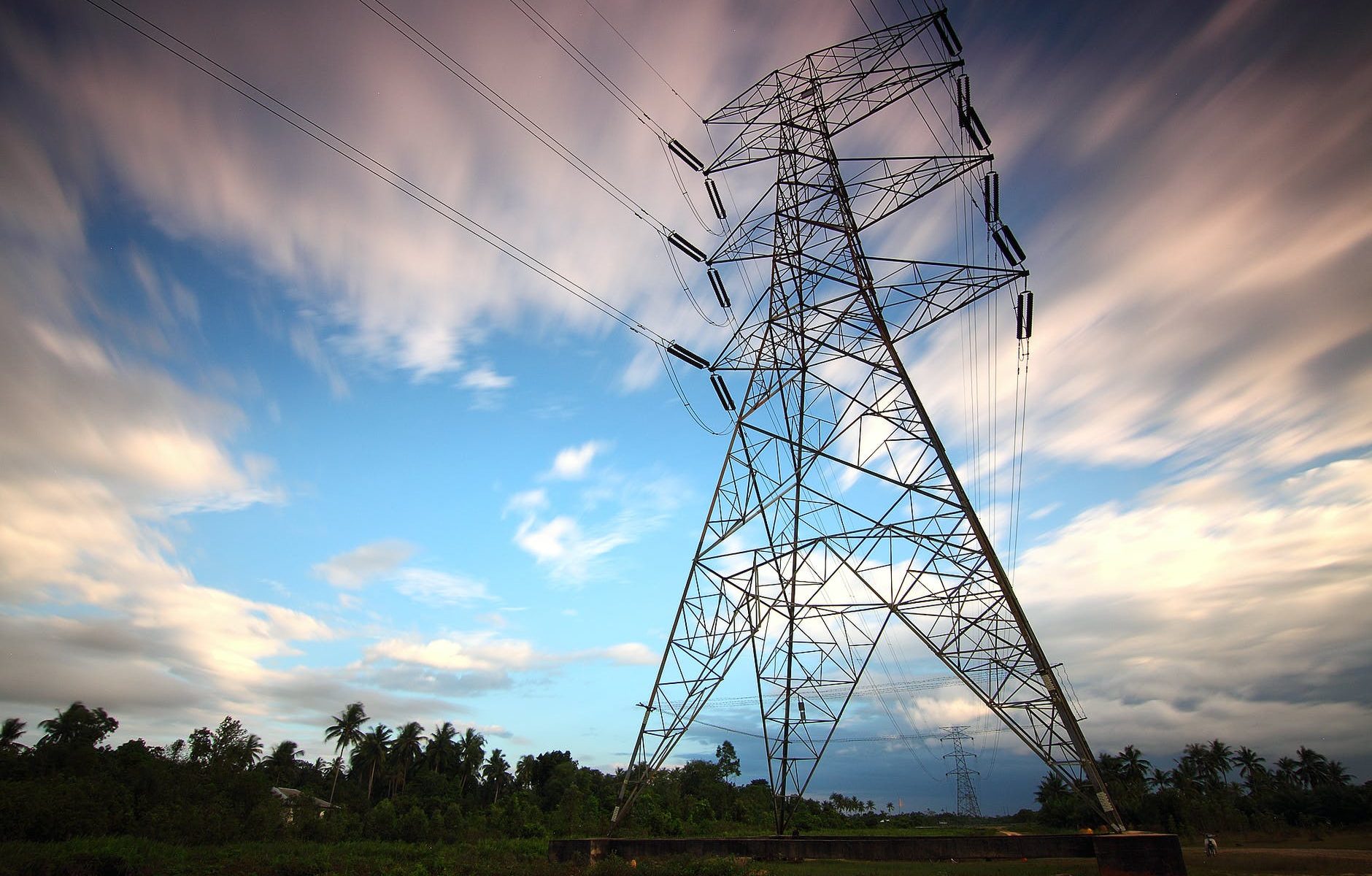 Australia’s rooftop solar market has defied a challenging 2020 to set a number of new installation records, with the market overcoming disruptions to grow by a massive 39 per cent year-on-year, new analysis from consultancy SunWiz has detailed.

Operations at the Garden Island Microgrid, which powers naval facilities off the coast of Western Australia, have resumed operations after upgrade works undertaken by the Department of Defence.

The oil and gas junior will look for partners to help fund the major urea and ammonia project it is proposing at Geraldton, with urea importer Wesfarmers expected to be interested.

Newcrest Mining has ticked off on the first stage of construction of its Havieron deposit in WA, throwing $146m towards early works after receiving government approval to start work on a new mine at the emerging discovery.

The Western Australian town of Broome will become host to one of Australia’s largest shopping centre solar installations. The 1.2MW commercial solar installation will be added to the Broome Boulevard Shopping Centre, owned by ASX-listed property investors Primewest, constructed over the centre’s car park, and is expected supply around 45 per cent of the centre’s electricity needs.

One of the world’s biggest renewable energy companies is eyeing remote solar power and green hydrogen opportunities in Australia as well as a major expansion in waste-to-energy to widen its portfolio in line with its economy-wide approach to sustainability.

An emergency bushfire warning has been issued for several Perth suburbs with crews working to strengthen containment lines. […] Western Power says electricity supplies have also been cut to some customers with more than 200 properties currently without power.

Emmanuel Catholic College in Success has a student body of approximately 1,100 students, ranging from Year 7 through to Year 12. […] A 99.990 kW solar system was installed on the roof of the Sports and Performing Arts Centre for Excellence in April 2020.

Round 2 of the Western Australian Advocacy for Consumers of Energy Grants has been launched by the Minister for Energy.