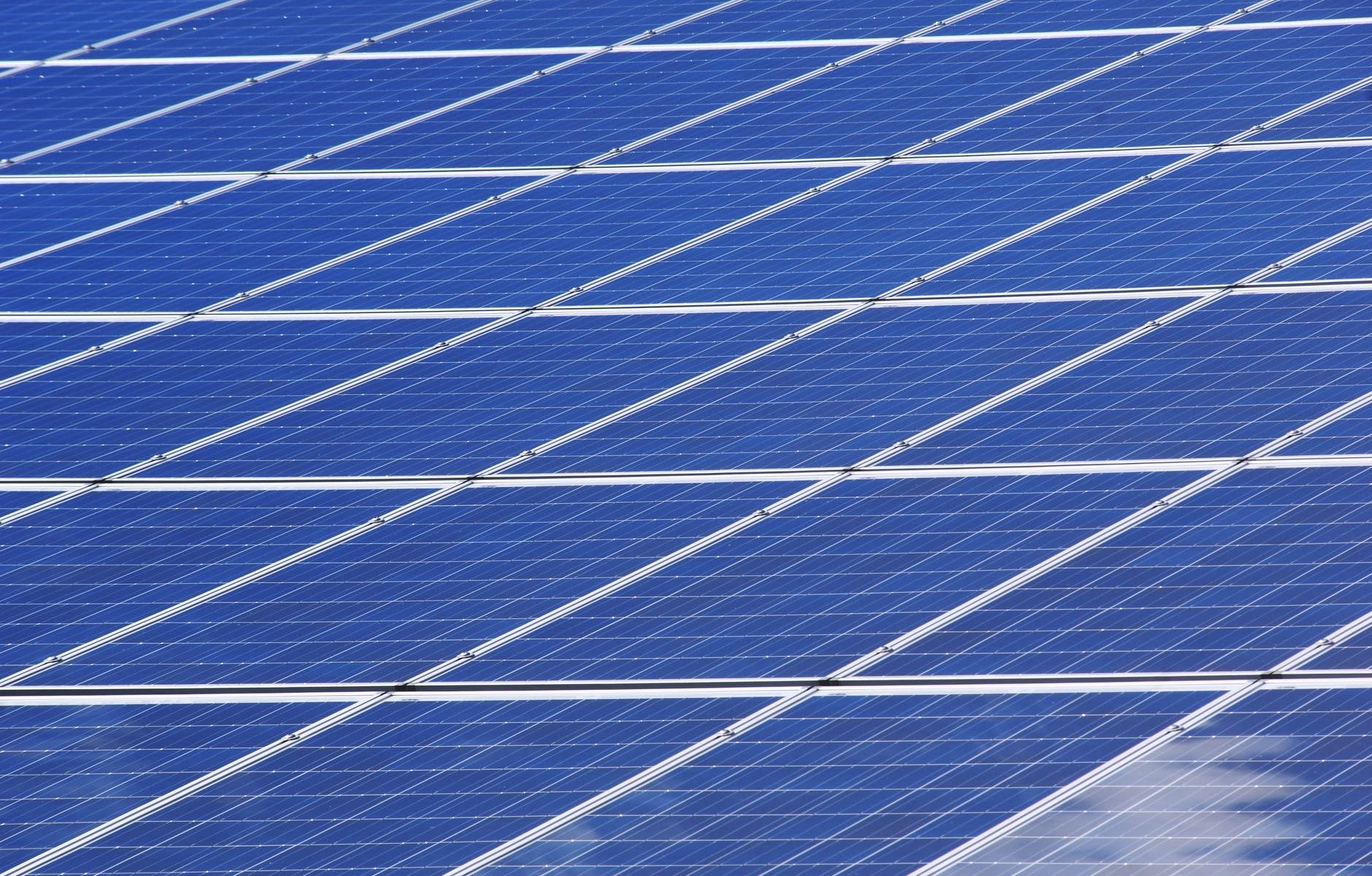 The Australian Workers’ Union has called on the federal government to help save BP’s Kwinana Refinery after a new industry support package was announced this morning.

WA electricity prices would be slashed during the day, doubled during peak under new Government trial [16/12/2020]

Electricity prices would be slashed by more than two thirds during the middle of the day under a trial aimed at encouraging households to soak up excess solar power flooding into Western Australia’s biggest grid. But customers would face paying almost twice as much for their power at peak times in the evening, as the State Government tries to shore up supplies and reduce costs in the system.

Western Australia’s state owned electricity retailer Synergy is launching a trial in which it will offer households an ultra-low daytime electricity tariff of 8c/kWh, in a bid to help soak up the state’s abundant rooftop solar energy supply.

The owners of Australia’s newest coal-fired power station have written down the value of the asset to zero, wiping out a $1.2 billion investment in the face of an onslaught of renewable energy.

Plans to build Australia’s first renewable hydrogen demonstration plant in a remote power system in Denham, Western Australia, are on track to get underway in the second half of 2021, after the appointment of local engineering outfit Hybrid Systems Australia to build the project.

New Midday Saver electricity tariff to be piloted by Synergy customers. The pilot incentivises households to shift their energy use to the middle of the day. Vital part of DER Roadmap, helping integrate renewables into WA’s energy system.

Horizon Power today installed the first rooftop solar system as part of its Solar Schools program at Scaddan Primary School in the Goldfields Esperance Region. Scaddan Primary School, which is 50km north of Esperance, is the first of 30 regional public schools that will receive solar systems to be installed by Horizon Power delivery team as part of the $5 million program.