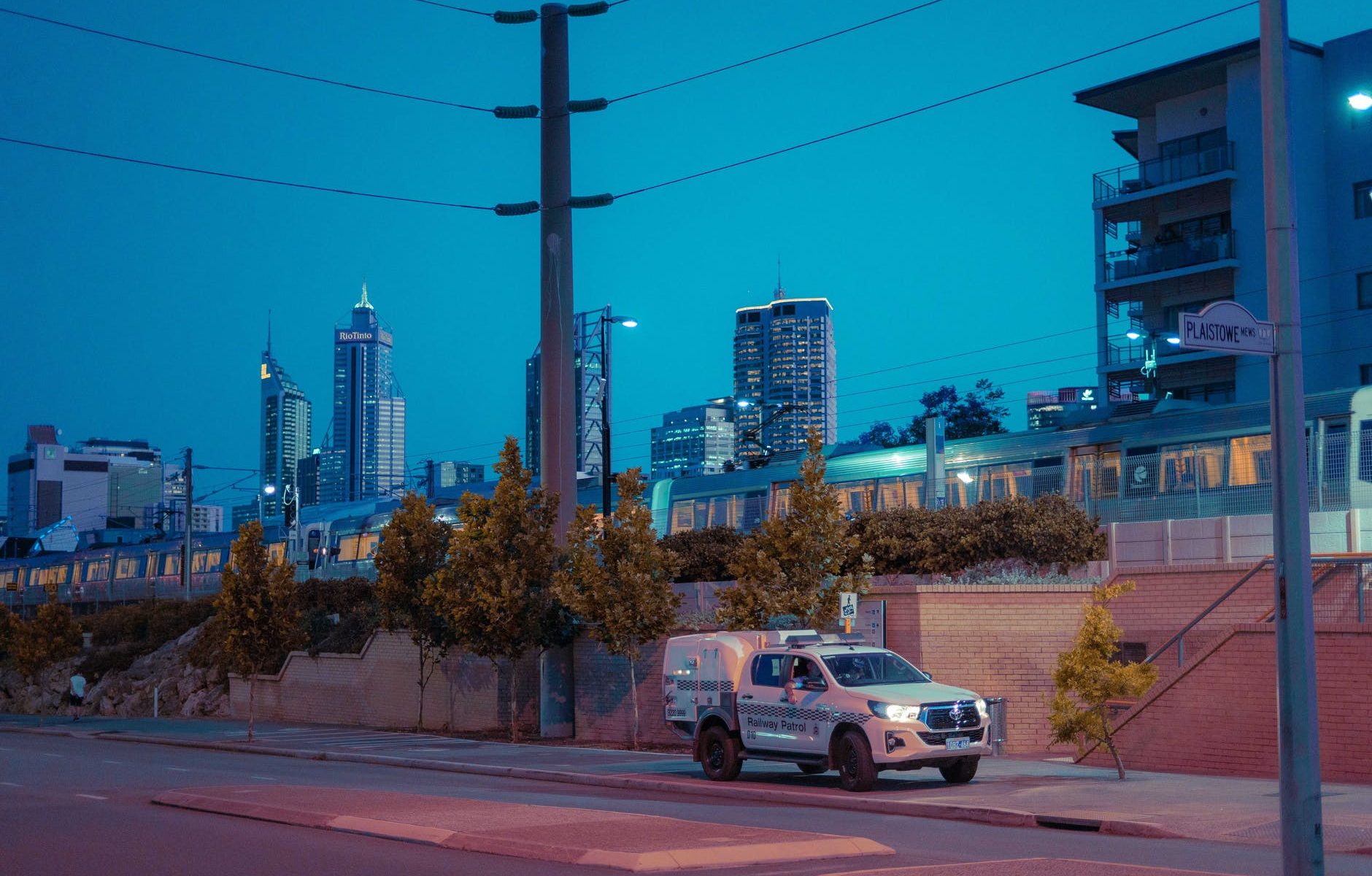 ADCO has been contracted to build Western Power’s new Forrestdale hub, which will house 850 operational and service employees.

The Sumitomo Corporation has reported a stunning ¥26bn (US$251m) loss on its Western Australian Bluewaters coal fired power investment. The loss assures the company’s worst ever annual performance and comes as a result of international and financial pressure against coal funding.

An open-cut kaolin clay mine and geological waste repository in Western Australia’s Goldfields-Esperance region is being powered by renewable energy only during daylight hours, thanks to a solar and battery storage system custom built for the project through a power purchase agreement – and without any subsidies.

Gas infrastructure group APA has pulled the trigger on a new $460 million, 580-kilometre pipeline that will connect Perth basin onshore gas projects in the Mid West with the Goldfields region.

Construction of a hydrogen plant that will have enough energy to power 100 homes in the coastal town of Denham has been approved by the federal government.

Western Australia will test a world-first hydrogen-powered microgrid after a new project was approved 800km north-west of Perth — a move that will create dozens of jobs in the remote area.

APA Group (ASX: APA), today announced an investment of up to $460 million to construct a new 580-kilometre, 12-inch pipeline in Western Australia to connect emerging gas fields in the Perth Basin to the resource rich Goldfields region, forming an interconnected WA Gas Grid.

Australia’s first remote microgrid using renewable hydrogen generation is becoming a reality as the Morrison and McGowan Governments support the trial of new energy technologies in remote Western Australia. The project will be a first-of-its-kind demonstration that will utilise solar and renewable hydrogen generation and storage to provide 526 MWh per annum of dispatchable renewable electricity, enough to power 100 residential homes.

b) Generator Monitoring Plans and Testing and Verification Mechanism