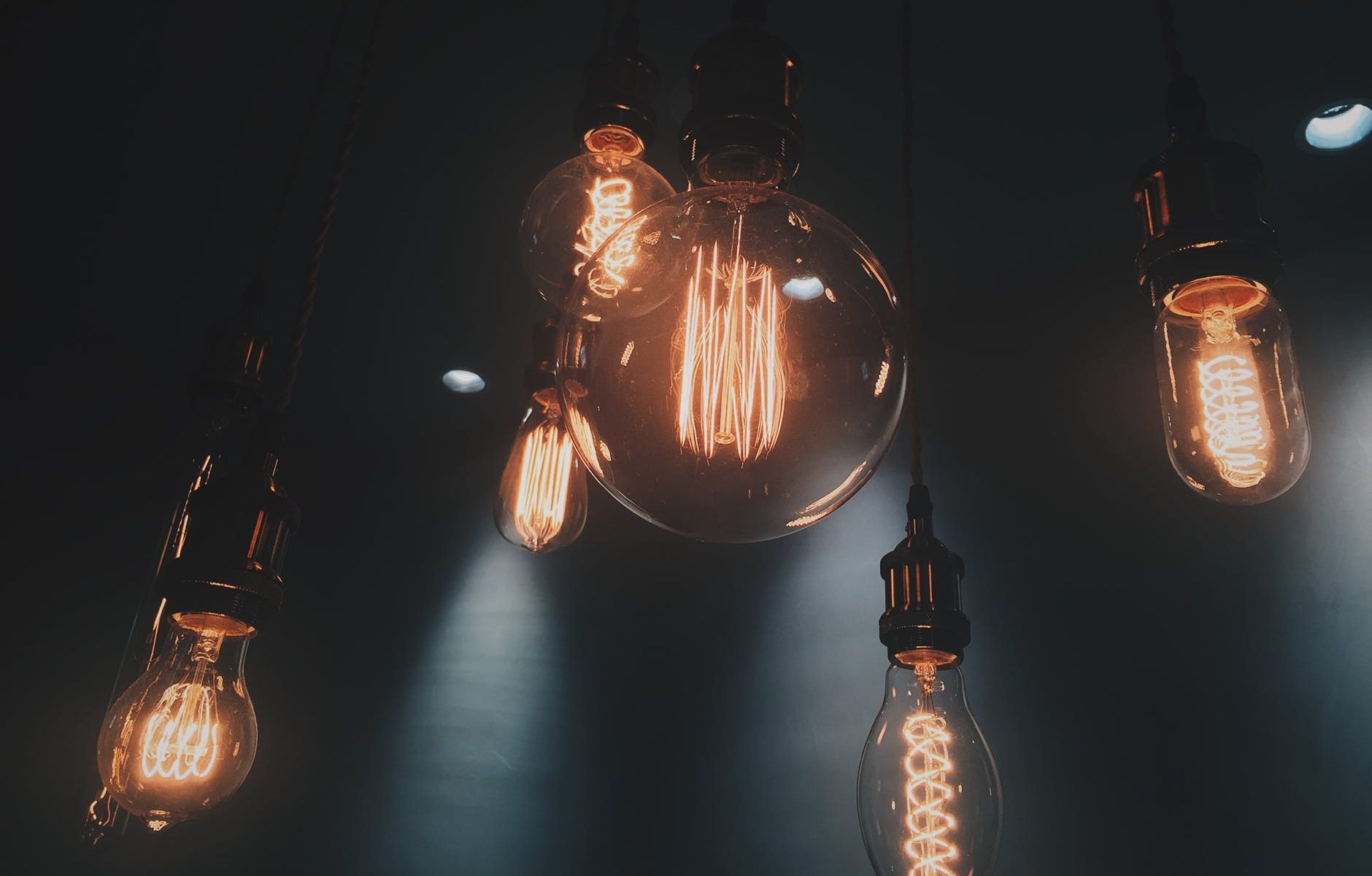 How to get the gigawatts of distributed solar generation in the WA’s South West Interconnected System to play nicely with the network: Western Power has gathered 100 MW of resource to test its coordinated ability to stabilise the system on low demand days.

A Federal Government funding boost to be outlined in next week’s Budget will create jobs and deliver a more reliable and more affordable energy supply to WA’s remote communities.

One of the world’s biggest lithium-ion batteries will be operating in Kwinana in two years’ time, under a $100 million public-private sector collaboration unveiled by Synergy today.

The state government has announced Synergy will investigate building a 100 MW battery.

The WA government needs to protect the state’s power networks, with rooftop PV systems in the crosshairs.

A huge battery in Kwinana will help tame the chaos in the South-West WA power system caused by soaring output from rooftop solar panels and pave the way for more renewable energy.

The Morrison government has allocated $15 million towards the building of a 100 megawatt “big battery” in Western Australia.

The West Australia government says it plans to build a 100MW big battery with two hours storage to ease the pressure off the state’s ageing coal and gas generators as the share of renewable energy grows.

Premier Mark McGowan has announced more than a million WA households will receive a $600 credit on their electricity account before their next bill. The $600 credit is fully funded through the recent Bell Group settlement, for the losses incurred in the Bell Group collapse in the early 1990s.

Every West Australian household will get a $600 credit, which will not be means tested, on their next power bill with the proceeds of this year’s Bell Group Liquidation.

Historic $600 one-off WA Household Electricity Credit on electricity bills to be received from November 1, 2020, helping families ahead of Christmas. In total, the average WA household will save $663.52, or 10.4 per cent, on the overall household basket of fees and charges in 2020-21.