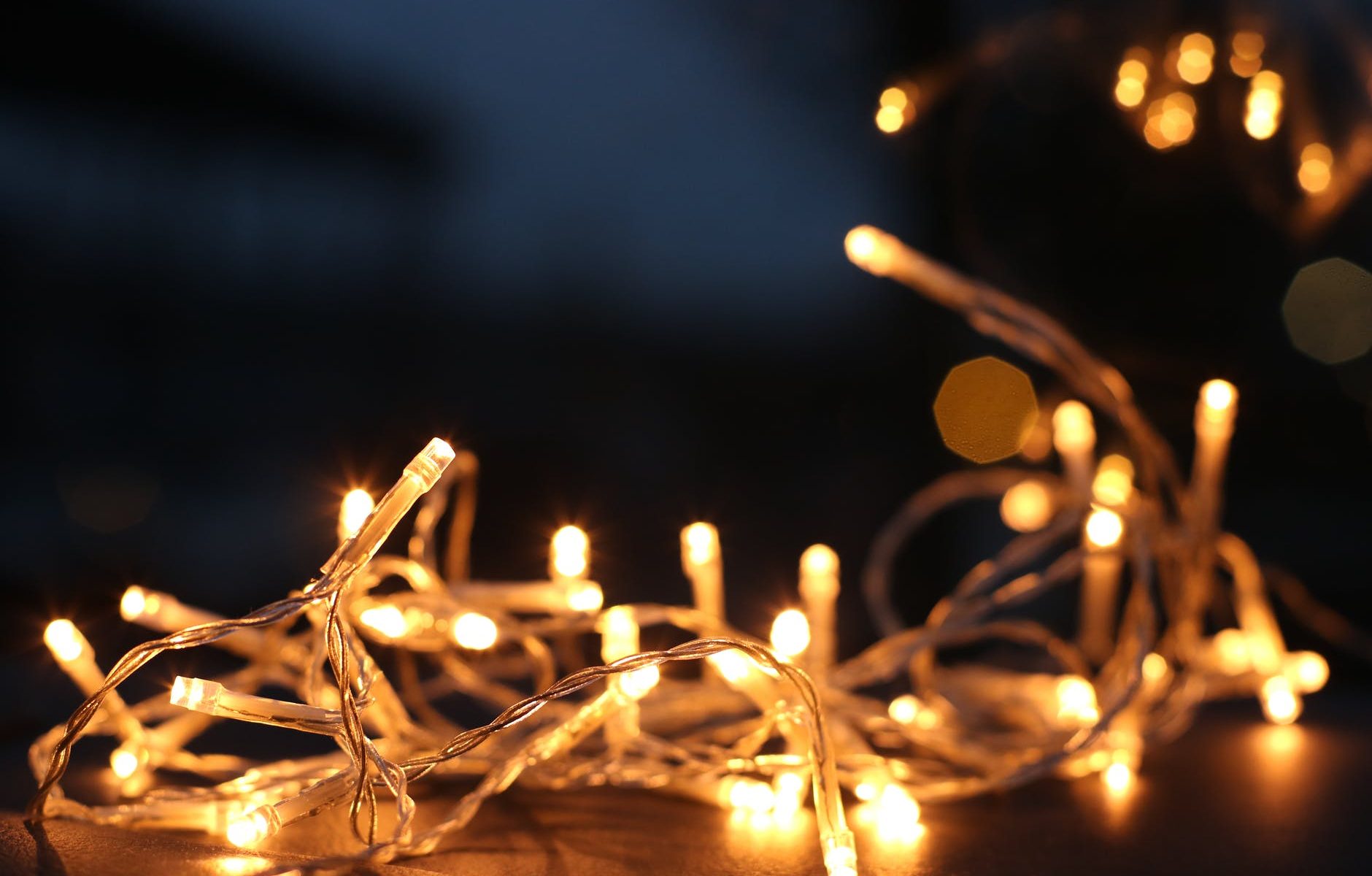 Another Australian mine is making the shift to renewable energy, albeit in increments, with the addition of solar and battery storage to an existing and expanding gas power facility at the Gruyere Gold Mine in Western Australia.

The new $38m installation will boost power generation and production capacity while cutting costs and emissions.

APA Group has been contracted by the owners of the Gruyere goldmine in Western Australia to install a renewable energy microgrid.

Western Australia’s Labor government has mapped out a plan to transition the state’s premier coal town of Collie away from “emissions-intensive industries” as the fossil fuel goes into decline. The McGowan government unveiled the ‘Just Transition’ plan for Collie on Wednesday, as the next step in what is expected to be a 10 to 15-year process for the regional centre that is home to a large chunk of the state’s coal generation capacity.

Western Australia may only have a small population, but it is the country’s number one state when it comes to gas consumption. It’s got some of the biggest gas fields in the nation and it also has one of the country’s dirtiest and crappiest coal generators – Muja – that is due to shut half its capacity in four years time. So you’d have to figure that WA would at least be one example where the federal government’s insistence on “gas a transition fuel” for the grid might actually come to pass. Alas, but no. The Australian Energy Market Operator, in its latest 10 year forecast for the gas market in WA, has rejected that idea.

Predicted delays to the two major Woodside developments and surging demand for gas from the resources sector has WA on track for a potential shortage before the end of the decade.

Oz Minerals’ West Musgrave Project set to become ‘one of the largest fully off-grid renewable powered mines in the world.’ [10/12/2020]

Oz Minerals has long said that it was looking at a hybrid fossil fuel-solar-wind solution to power its massive West Musgrave Project. This week the miner has announced that it is now developing a roadmap to power the project with 100% renewables with the addition of a battery in what the company says could be one of the world’s largest fully off-grid renewably powered mines.

Western Power, the state owned network operator, is seeking to install another 50MW of distributed battery storage at various points in Western Australia’s main grid, and is encouraging Australian businesses to get involved through the manufacture, installation and operation of community and behind the meter batteries.

10 rooftop solar systems installed at public housing properties. Hundreds of tenants expected to save up to 20 per cent on their annual energy bills. McGowan Government aims to fit all new social housing with solar panels.

Western Power crews have restored power to most customers affected by the outages caused by pole top fires sparked by light drizzly conditions earlier in the day. At 9.00pm Sunday, approximately 280 customers remain without power, including 190 in the metropolitan area and 90 in the Mid West.