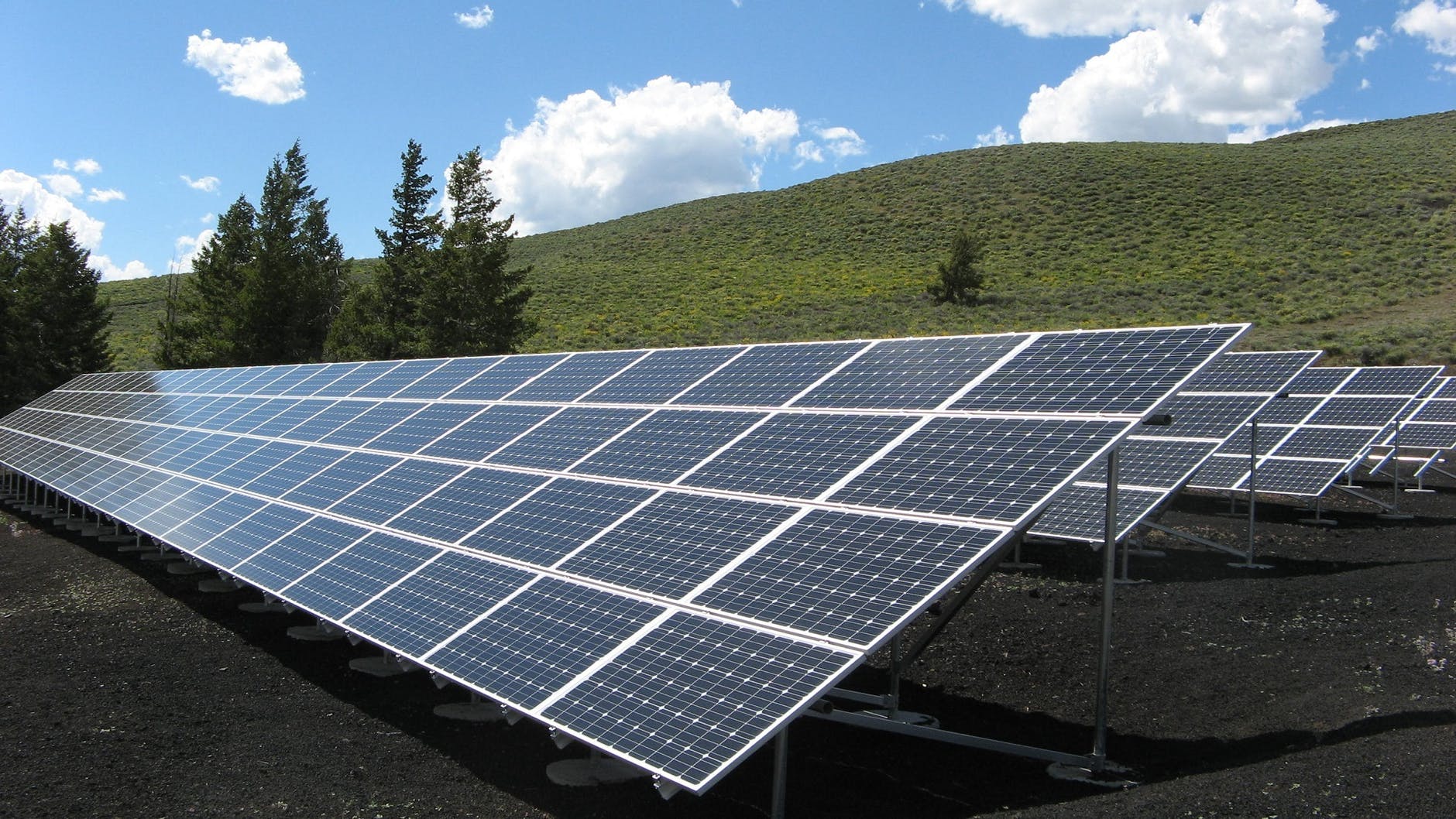 The Asian Renewable Energy Hub, an international green energy company planning to build the world’s largest wind-and-solar power generator in the Australian outback, has ditched plans to send electricity through thousands of kilometres of undersea cables to Singapore, despite receiving environmental approvals, hoping instead to produce ammonia for export instead of electricity.

GenusPlus founder David Riches is selling down his stake in the fast-growing company, which hopes to take advantage of an expected spending blitz on Australia’s energy sector over the next five years.

The biggest solar farm to be built in Australia outside of its two main grids is nearing completion, with more than 90 per cent of the 60MW Chichester solar farm in the Pilbara installed as at the end of October.

Sumitomo has completely written off the debt-laden Bluewaters coal-fired power station in Collie after paying $600 million for it less than a decade ago.

ASX-listed company Altech Chemicals is hoping to hitch a ride on the booming electric vehicle market in a joint venture to develop the sort of high capacity, long cycle-life silicon-based materials hailed by Tesla as the next big thing in lithium-ion battery technology.

Creating a “green” State would be a jobs bonanza for WA and add $16 billion to the local economy, while also shrinking its environmental footprint, according to a new Bankwest Curtin Economics Centre report.

The Supreme Court has dismissed an $8.4 million damages claim by CPB Contractors against one of the suppliers on a Mid West wind farm project.

The Minister for Energy has announced the recipients of the first Western Australian Advocacy for Consumers of Energy Grants funding round.

Bankwest Curtin Economics Centre: the fifth report in the Focus on Industry series, looks at the green economy, taking stock of the current environmental footprint and development of ‘green’ sectors as well as identifying opportunities to grow a sustainable and diverse Western Australian economy.

Improvements to WA’s energy sector governance arrangements are proposed to respond to the rapid pace of change in the sector. Energy Policy WA invites your feedback on these important developments. Link to consultation paper (PDF, 1.28 MB)