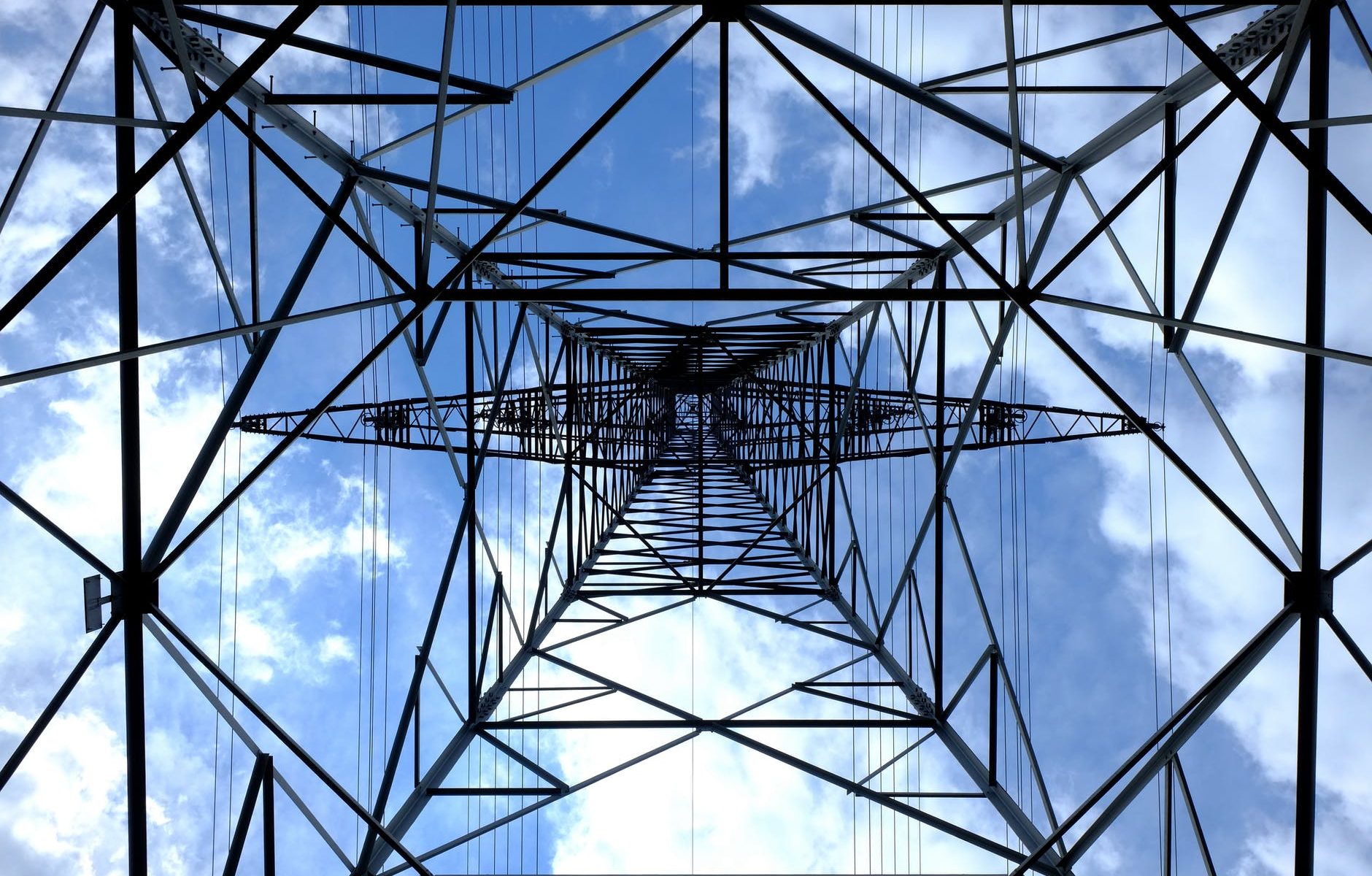 More than half of Western Australia’s remaining coal-fired electricity capacity could be phased out within five years, according to a landmark report which charts the extraordinary rise of renewable energy.

About 870 megawatts of new gas capacity, and 5,260MW of renewables, could be needed by 2030 if WA’s economy grows dramatically.

Western Australia has unveiled its first 20-year blueprint into how the clean energy transition may evolve in its uniquely isolated grid, and it seems clear that rooftop solar PV and battery storage will take centre stage.

Newly released modelling predicts at least 70% of WA’s main electricity network will be fueled by renewable energy in 2040.

The Western Australian Government has launched the state’s first Whole of System Plan (WOSP), giving a 20-year forecast on the future of the South West Interconnected System (SWIS), which shows a huge increase in renewable generation.

Rooftop solar will make South-West WA power greener, but there is no path outlined for Collie’s future or to net-zero by 2050, according to a WA Government study.

West Australian taxpayers will fork out almost three-quarters of a billion dollars to subsidise loss-making electricity utility Synergy, which is being battered by low prices and a renewable energy onslaught.

The Western Australian government has granted state environmental approvals to the massive first stage of the Asian Renewable Energy Hub, which proposes to build up to 15,000MW of new wind and solar power in the state’s Pilbara region and has expanded its long term plans to an extraordinary 26,000MW.

The Australian Energy Market Operator (AEMO) welcomes the release of the Western Australian (WA) Government’s inaugural Whole of System Plan (WOSP) – a comprehensive study of the possible changes to occur in WA’s major power system over the next 20 years.

Funding awarded to support vibrant communities and thriving regions across WA. Horizon Power allocates $699,500 through its Community Partnerships Program. 73 community initiatives to benefit from funding of up to $50,000