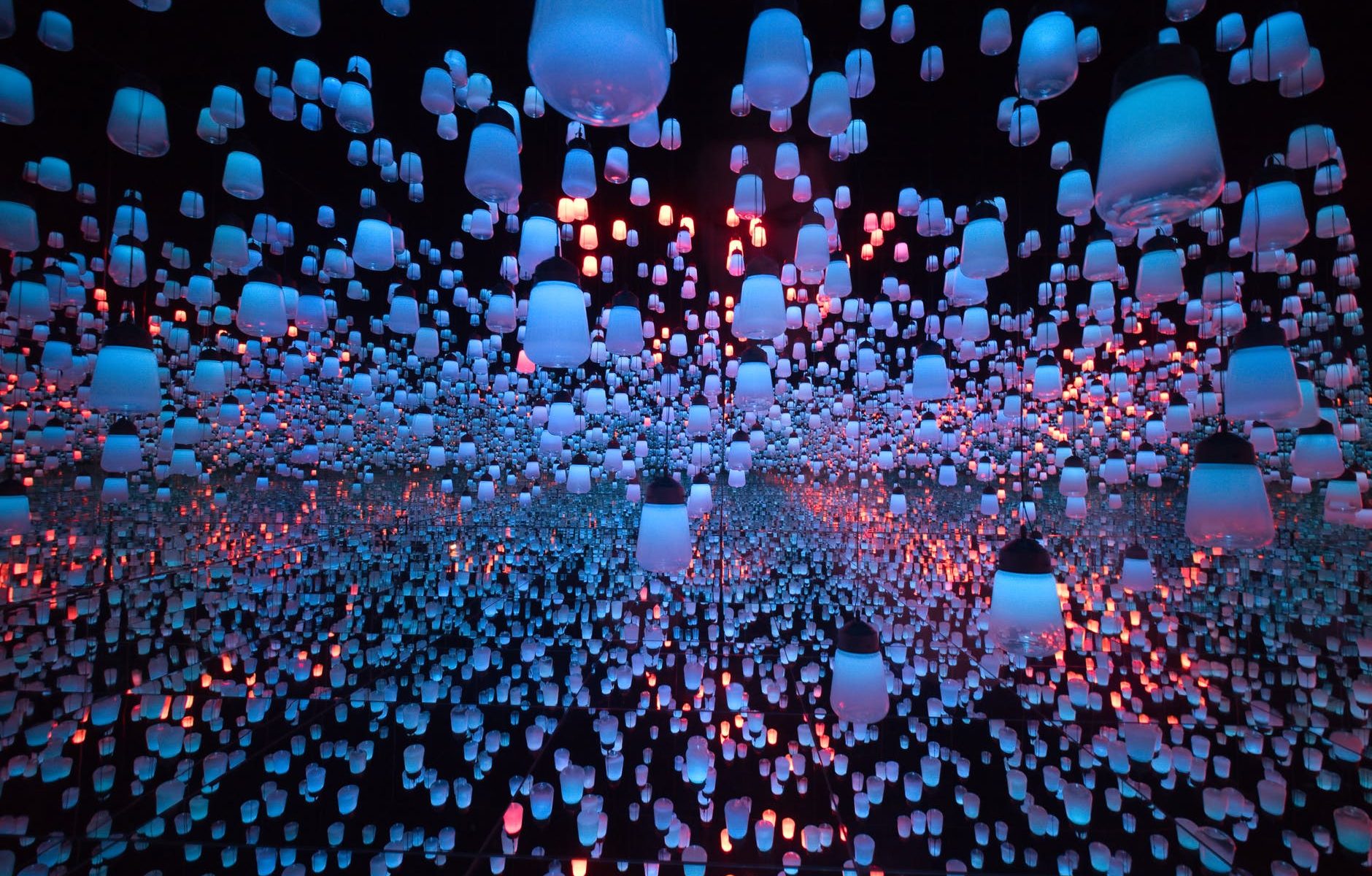 The Labor and Liberal parties announced their energy plans ahead of the state election in March. Zak Kirkup surprised everyone with an aggressive decarbonisation plan that included the closure of Muja and Collie coal-fired power stations by 2025 and net-zero emissions by the state government by 2030. The ambitious plan was deemed “unachievable” by the Labor government, which promised a more sober decarbonisation plan (net-zero emissions for the whole state by 2050), while promising $259m to build 1,000 solar, battery and hydrogen standalone power systems.

Western Power then deployed a SPS on two properties left without power after the Wooroloo bushfires, while being able to remove 2km of distribution lines to the properties. This marks the first time an SPS has been installed in the Greater Perth metro area.

Western Power and Synergy’s community battery trial (PowerBank) has been extended to nine communities in metropolitan Perth and regional WA. The trial will allow household participants to access a community battery and “bank” excess solar from their rooftop PV systems for deferred use in the evenings (with a cost of $1.20 or $1.40 a day for 6 kWh or 8 kWh of storage respectively).

The WA government announced the launch of a $35m virtual power plant trial dubbed Project Symphony. The trial, which is being jointly implemented by AEMO, Energy Policy WA, Synergy and Western Power, will coordinate rooftop PV, batteries and loads from 500 homes and businesses in the Southern River area.

On 25 February 2021, the AEMC made a final determination on the establishment of DER Technical Standards to allow AEMO and DNSPs to better manage the increasing penetration of rooftop PV in the system. The DER Technical Standards will include the requirements set out in the newly updated AS 4777.2:2020. The rule will commence on 18 December 2021 and only apply to new or altered connections in the NEM. At this stage, it isn’t clear whether the same standards will be adopted in Western Australia.

APA Group announced a pilot project to convert a 43 km section of the 416 km long Parmelia Gas Pipeline to be hydrogen-ready (either blended with natural gas or as pure hydrogen). The Parmelia Gas Pipeline currently transports natural gas from Dongara to Pinjarra, with laterals to the Perth metro area and Kwinana. This would open the door for the transport of green hydrogen from the WA government’s proposed green hydrogen mega-project site at Oakagee (13km north of Geraldton).