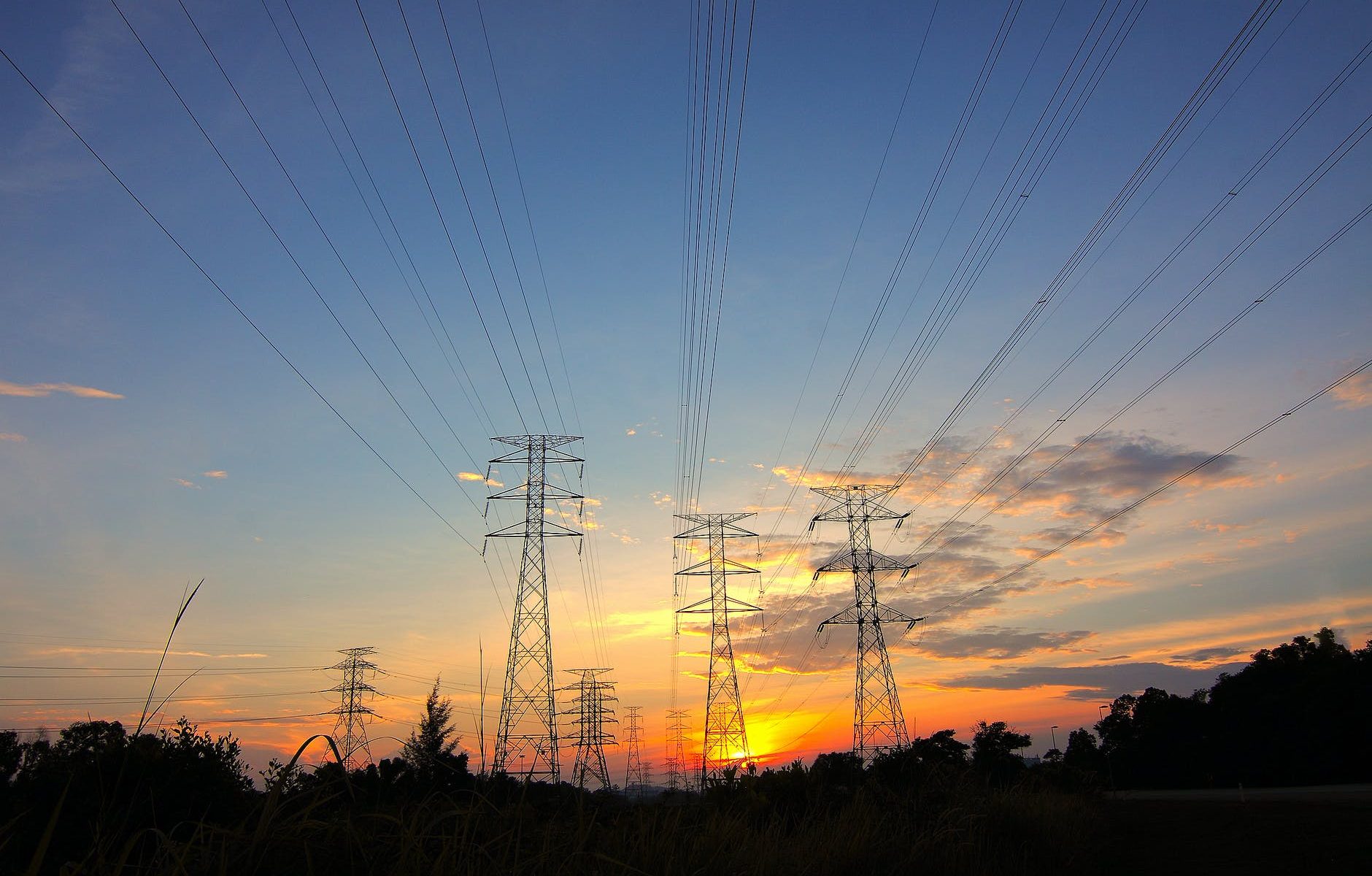 In a welcome development, Western Power signed up Norton Gold Fields as the first customer in an innovative new scheme that allows large users to access electricity from the SWIS when network capacity is available, while limiting supply when the network becomes congested. The scheme has been implemented without requiring significant upgrades to network infrastructure.

The Coordinator of Energy has appointed Generator Arbitrators and a Technical Panel of Experts for the GPS Dispute Resolution Mechanism that recently came into effect on 1 February 2021. There were 4 Arbitrators and 17 experts appointed.

Renewable penetration and minimum demand records for the SWIS

On Thursday 11 March 2021, the SWIS set a record for the share of renewable energy on the grid (at 1.68 GW out of 2.572 GW or ~65% of all generation). Several days later on Sunday 14 March 2021, a minimum demand record of 949 MW was set. This was a cool sunny weekend day where load was naturally low and then exacerbated by high rooftop PV output.

Australian Gas Infrastructure Group (AGIG), the owners of the pipeline that transports natural gas from the Northwest Shelf to Perth and the southwest has proposed to cut the economic life of the DBNGP by 27 years from 2090 to 2063, citing competition from renewable energy. In its final decision, the ERA has broadly supported the reduction in economic life to 2063 (and the attendant changes to the DBNGP’s depreciation schedule), with a note that it would seek advice from the AEMC for how to deal with assets stranded by policy and technological change.